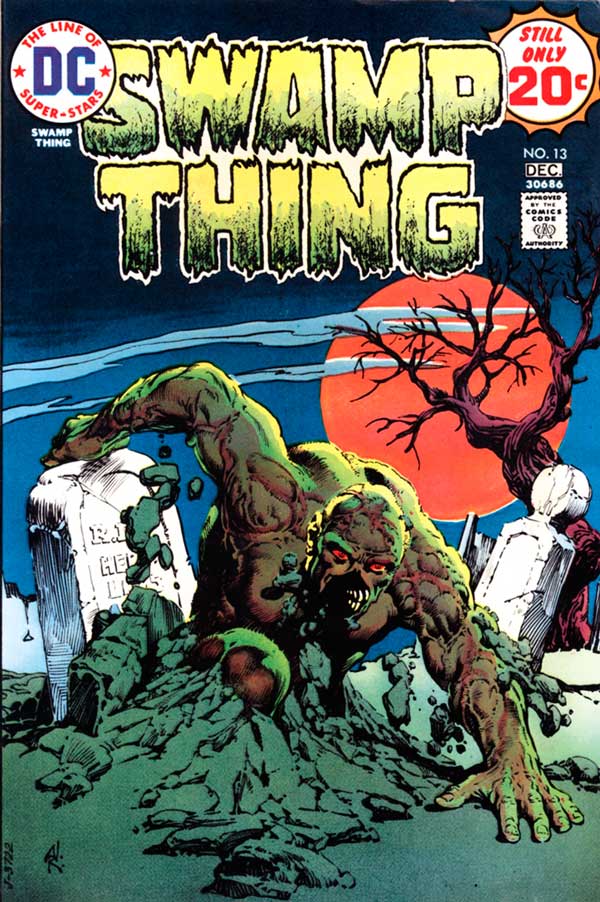 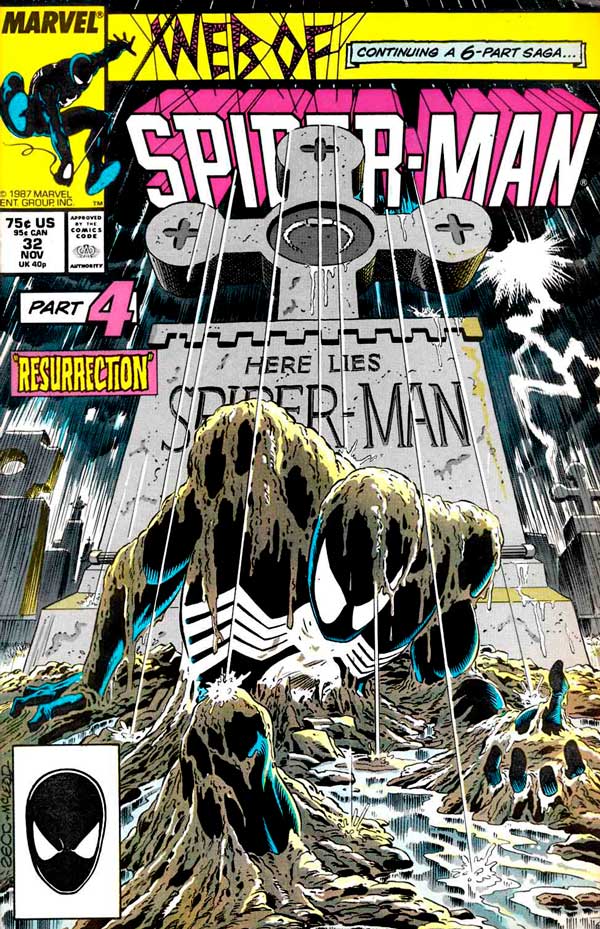 The cover of Web of Spiderman #32 has become one of the most iconic modern comic book covers. Its popularity and desirability make it a minor-key for many collectors.

Mike Zeck, the cover artist for Web of Spiderman #32, however, was not the first to use the motif of climbing from the grave (usually to indicate rebirth or resurrection after a character has been assumed dead). That honor goes to Nestor Redondo, a lesser-known comic artist, for the cover of DC’s Swamp Thing #13 more than a decade earlier in December 1974. 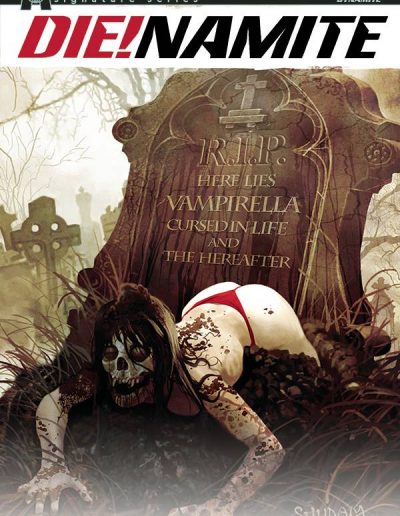 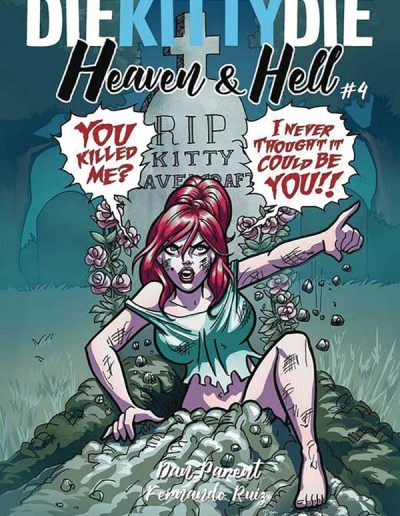 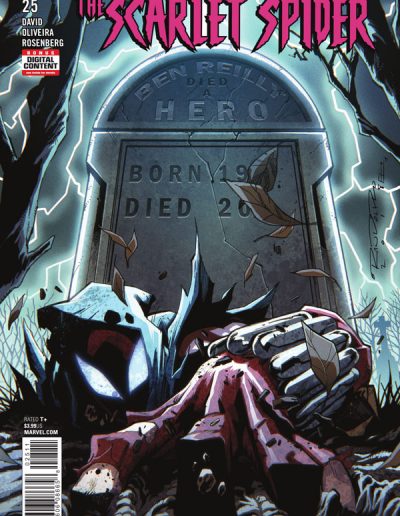 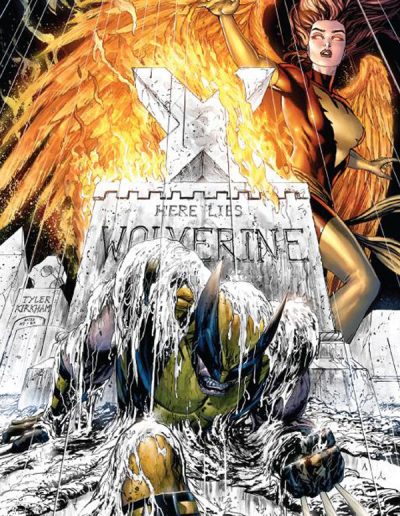 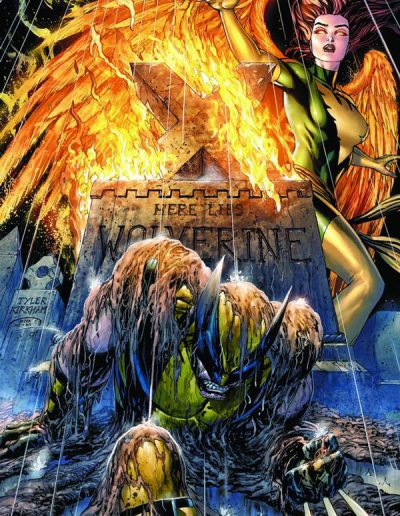 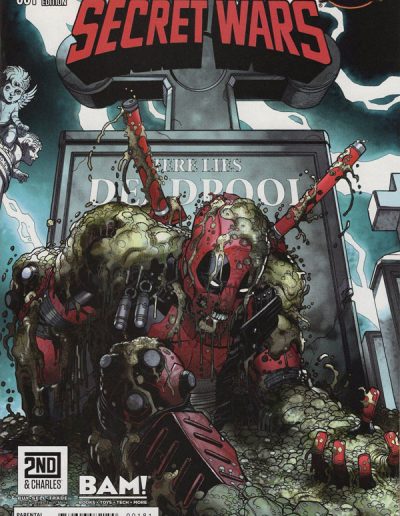 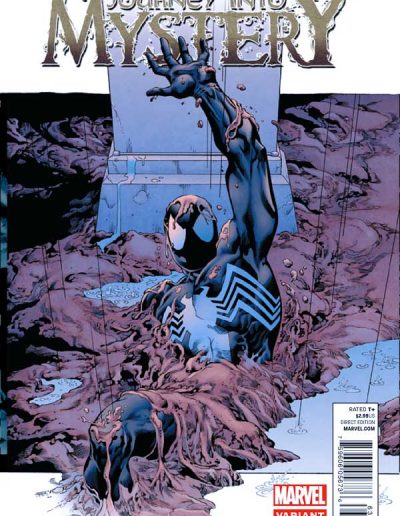 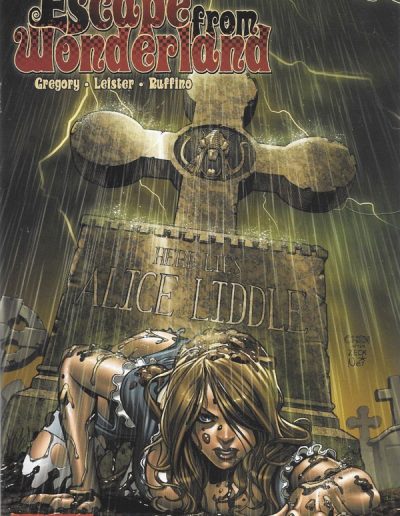 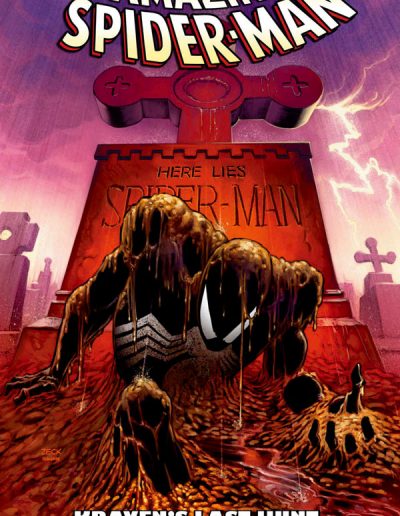