Be notified when comics are added Originally Titled Revenge of the Jedi, but a Jedi Seeks Harmony, Not Revenge

Star Wars: Return of the Jedi, also known as Star Wars: Episode VI – Return of the Jedi, is a XXX American epic space opera film, the third in the Star Wars film series to be released. The first was Star Wars, written and directed by George Lucas. By 2021, there would be nine films in the Star Wars saga, as well as three anthology films and one animated film, as well as television specials and character spin-offs, creating a Star Wars universe. Such universe-building, some speculate, began in Marvel Comics’ superhero magazines as characters and locations appeared in multiple titles, joined forces, created teams, and shared villains. Disney, a giant cinematic powerhouse, purchased both Marvel Comics (2009) and the Star Wars franchise (2012), and have since increased the pace of building both the Marvel and Star Wars cinematic universes to the delight of audiences around the world.

Though based on characters created by George Lucas, The Return of the Jedi… is the third film in the franchise to be produced, and the sixth episode of the Skywalker saga. … Of the Star Wars films, including the anthology and animated films, The Empire Strikes Back produced the least profit as of 2019, $209.4 million, behind Solo: A Star Wars Story with $213.77 million and Return of the Jedi with $252.58 million. Star Wars: The Force Awakens has been the most profitable with $936.66 million.

The Empire Strikes Back was released in theaters in the United States on May 21, 1980. The Marvel 6-part adaptation appeared only a few months later in September, beginning with Star Wars (Volume 1) #39 and concluding with #44. The first appearance of Boba Fett and first full appearance of Yoda occur during this run in issue #42. 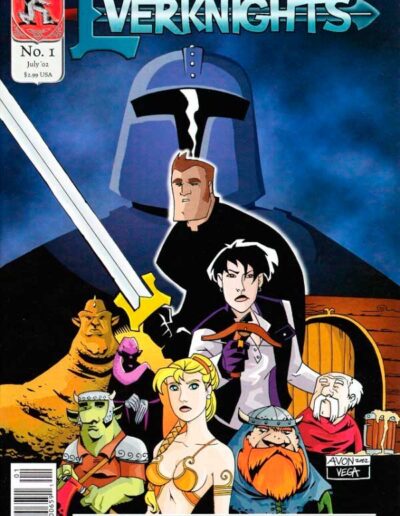