Once called the “most notorious cover illustration” of all time, Johnny Craig’s artwork for E.C. Comics Crime Suspenstories #22 was the centerpiece of the Senate Committee to Investigate Juvenile Delinquency. The cover of Crime Suspenstories #22 became the focal point of Senator Estes Kefauver’s questioning of  E.C. Comic’s publisher William Gaines. When asked if he thought the cover was in good taste, Gaines replied:

“Yes, sir, I do…for the cover of a horror comic. A cover in bad taste, for example, might be defined as holding the head a little higher so that blood could be seen dripping from it, and moving the body over a little further so that the neck of the body could be seen to be bloody.” 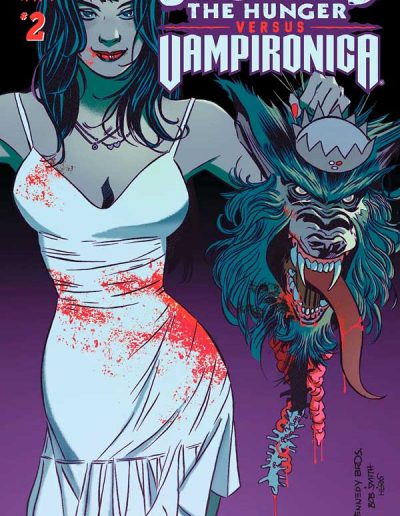